Endometrial ablation is a procedure that is used to treat heavy menstrual bleeding caused by benign conditions such as endometrial hyperplasia.

This procedure involves destroying or removing the lining of the uterus, known as the endometrium, to reduce or eliminate heavy bleeding. While it is a safe and effective option for many women, it is important to understand the potential impact it may have on fertility.

In this article, we will discuss the effects of endometrial ablation on fertility, the likelihood of future pregnancies, and options for preserving fertility before undergoing the procedure.

Whether you are considering endometrial ablation or have already undergone the procedure, it is important to have a thorough understanding of the potential impacts on fertility and what options are available to you. Each type uses a different method to destroy or remove the endometrium.

The procedure carries some risks, including infection and bleeding, but it also has many benefits, including reduced or eliminated heavy bleeding and improved quality of life.

Endometrial ablation is typically performed on an outpatient basis and requires only a local anesthetic.

Recovery time varies depending on the type of procedure performed, but most patients can return to their normal activities within a few days.

As with any medical procedure, endometrial ablation carries a risk of complications.

Potential risks include infection, bleeding, and damage to the uterus or nearby organs.

It is important to minimize these risks by carefully selecting a qualified and experienced surgeon, and by closely following all pre- and post-operative instructions.

Endometrial ablation has a high success rate, with many patients experiencing a significant reduction or elimination of heavy bleeding.

However, the procedure may have an impact on fertility and future pregnancies.

Women who wish to preserve their fertility should discuss options with their doctor before undergoing the procedure.

In conclusion, endometrial ablation is a safe and effective option for many women suffering from heavy menstrual bleeding.

It is important to understand the potential impact on fertility and to discuss options with a doctor to determine if it is the right choice for an individual patient.

The procedure carries some risks, but the benefits can greatly improve the quality of life for many women. 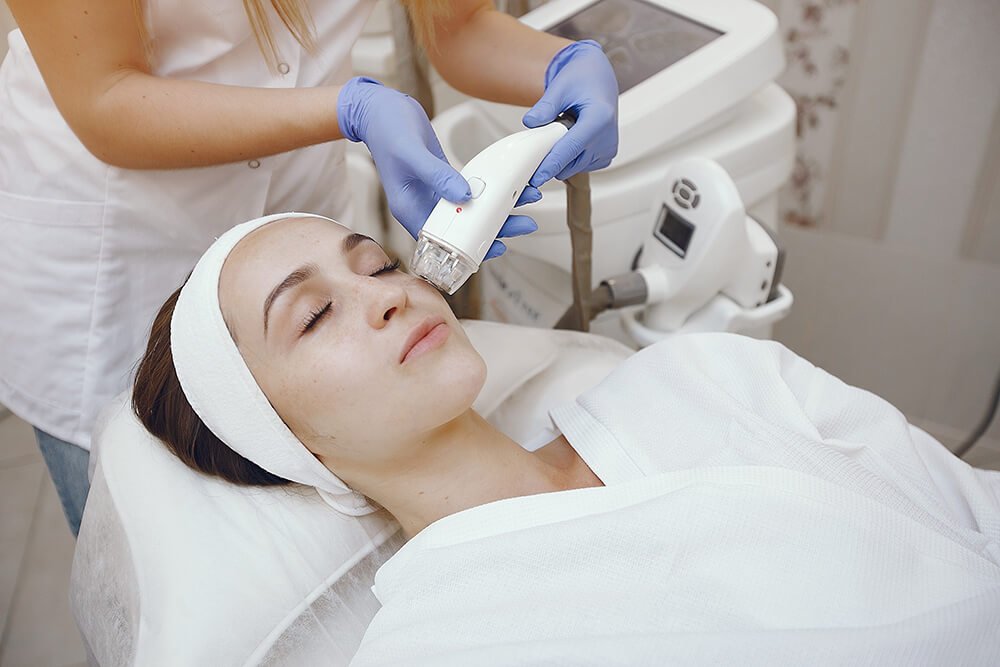 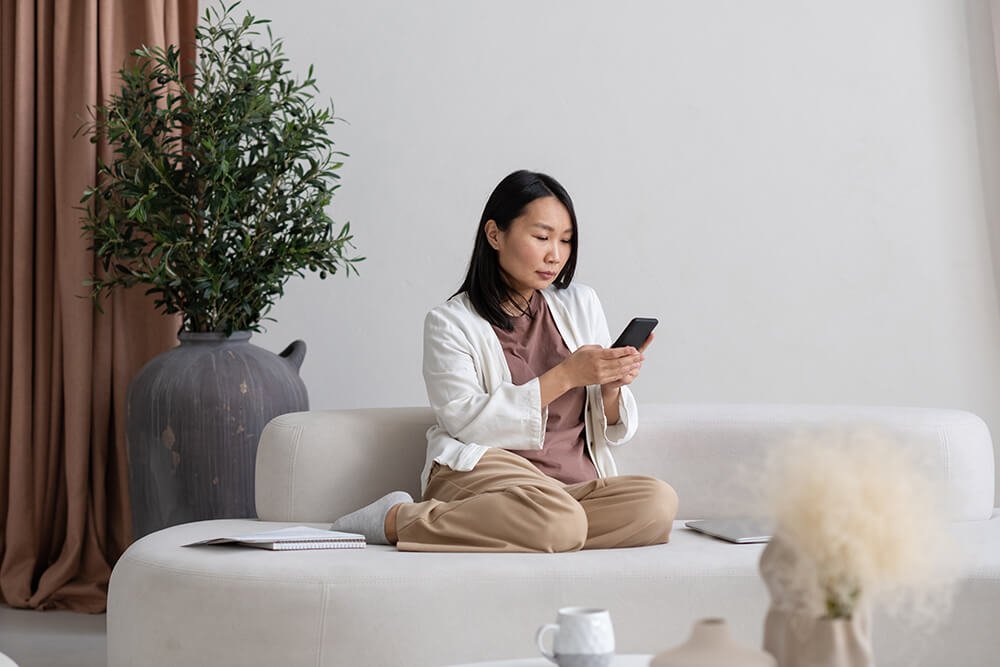